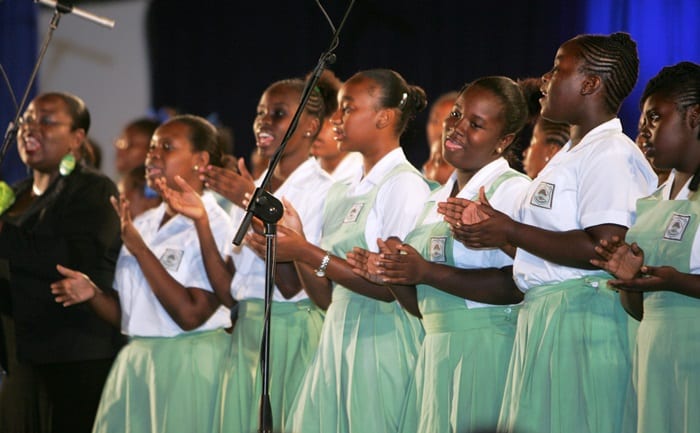 Music has value and it must take its rightful place on the schools’ curriculum alongside traditional subjects such as Mathematics, English and the sciences.

This sentiment was echoed by the players involved in the Schools’ Music Festival 2019, themed Showcasing Youth Excellence, which was launched today at the Ministry of Education, Technological and Vocational Training.

The festival has been revamped from its original competitive format to that of a showcase, which will see many of the island’s young people displaying their musical talents with guidance and feedback from industry experts.

It will include two rounds of auditions and six developmental workshops, and will conclude with two showcases – one for primary students on Saturday, March 23, and another for secondary school students on Sunday, March 24.  Both shows will take place at the Garfield Sobers Sports Complex.

Speaking at the media launch, Minister of Education, Technological and Vocational Training, Santia Bradshaw, said the festival would benefit from the input of the Ministry, several music teachers and music industry professionals.

The aim is to provide structures for the ongoing development of outstanding and promising participants in a supportive, non-threatening, non-competitive environment.   It will also expose students to the business elements of the music industry.

The Education Minister told those in attendance that not enough emphasis was placed on music in schools, but pointed out that the Ministry had begun discourse with those who are responsible for administering the curriculum.  She disclosed that some music departments were starved for resources, and appealed to the business community to assist in this area.

“I make a special appeal to corporate Barbados and those who have a key interest in the arts to reach out to the various primary and secondary schools because it is one thing to talk about what good talent we have, but it is equally important that those who are vested with the day-to-day responsibility of transferring knowledge to our students have the requisite tools to be able to do their jobs. 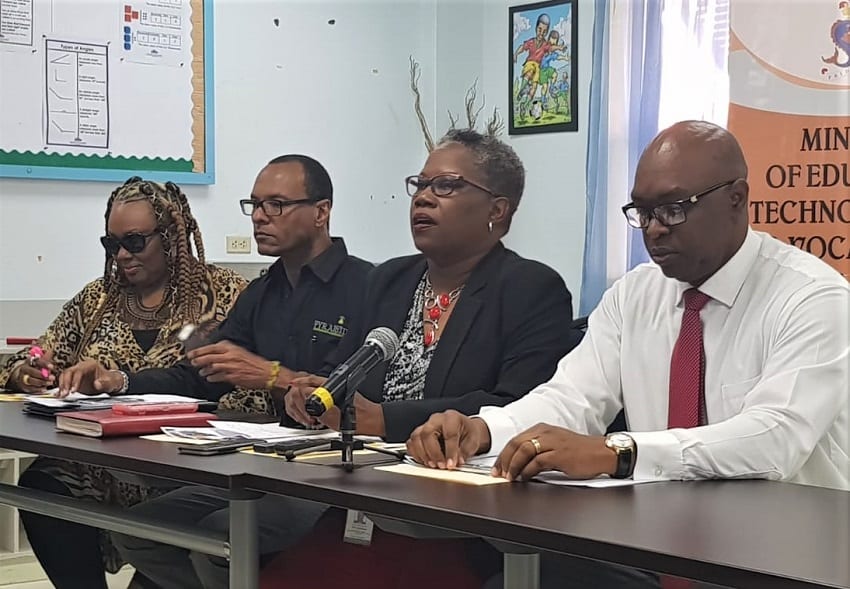 “While the Ministry will do its part in trying to improve the existing resources, there is still a long way to go if we are to ensure that the widest possible resources are available to music teachers across the curriculum,” Ms. Bradshaw stated, adding that her Ministry would also be looking at how Music teachers were trained at both the primary and secondary levels.

Ms. Bradshaw explained that change could only occur if it started with education. She said she would like to see Music, as a subject, take a “frontal” position on the school curriculum.

“There is no doubt that we have raw talent… but I want that in the next few years that we develop a different approach towards the arts in education, where it is not secondary to English, Mathematics and the sciences, but that it now takes its rightful place amongst all of the other disciplines,” she emphasized.

She added that along with traditional media, the Ministry would be utilizing social media platforms to widen the exposure of the Schools’ Music Festival.

During the media launch, persons were given a taste of what to expect from the festival with performances by Jalea Boyce, from The St. Michael School, who gave a rendition of “Look Up Child”, and Winitrey Harper of the Alleyne School, who performed “Imagine” on the saxophone.

Tickets for the two showcases next month will soon be available at the following box offices – Ticket Linkz, A & B Music Supplies and C.S. Pharmacy.