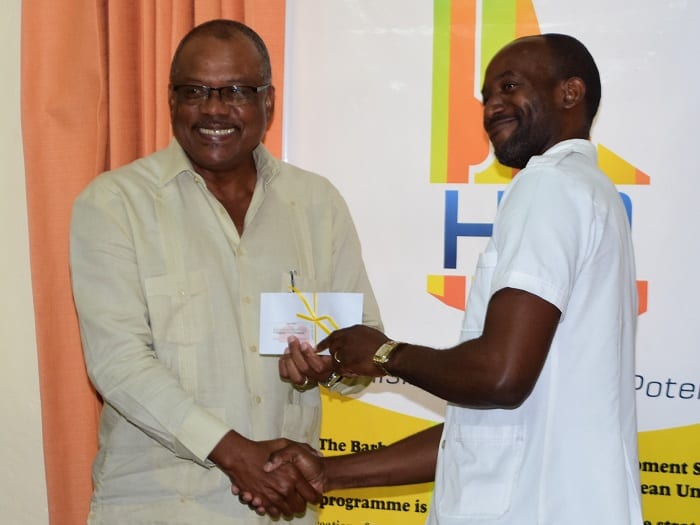 One hundred and ten staff members of the Psychiatric Hospital have benefited from workplace safety and emergency preparedness training under the Human Resource Development Strategy initiative.

Health Minister John Boyce, speaking at a ceremony to present the graduates with their certificates last Monday, stated that through the initiative, the hospital was granted $35,000 to support training. He noted that nursing staff, as well as general staff members, took advantage of the training in basic life support, basic tactical defence, and restraint and heart saver first aid.

Mr. Boyce also made reference to a newspaper report in which the Trust complained about the bureaucracy it was encountering in getting some of its projects off the ground, and promised to do what he could to remove some of the stumbling blocks so that this project could move ahead smoothly.