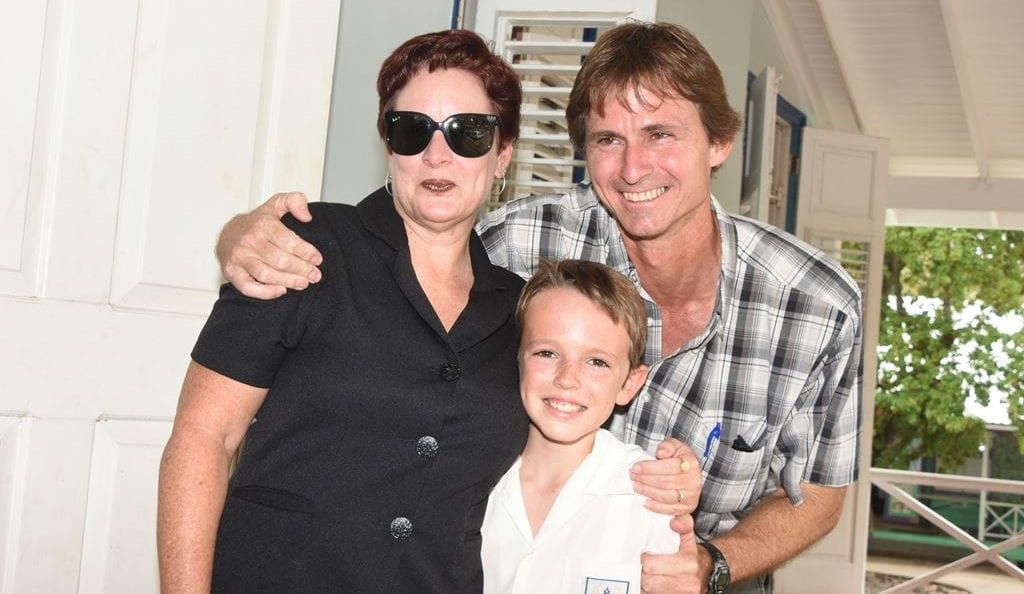 Zachary Andrew Gill of St. Gabriel’s and Adia Jovanna Deane of St. Angela’s are the top boy and girl respectively.

Zachary received 100 in Mathematics; 98 in English and an “A” in Composition, with a total score of 251.71 A. He will go off to Queen’s College in September.

Adia, who received 97 in both Mathematics and English and an “A” in Composition, with a total score of 249.24 A, is expected to enter Harrison College.

These were among the results disclosed earlier today by Minister of Education, Science, Technology and Innovation, Ronald Jones, during a press conference at the Elsie Payne Complex to discuss the performance of students in the exam.

The Minister also noted that three males topped the Mathematics scores with a perfect 100. In addition to Zachary Gill, the distinction also went to Talha Zakariya Mohamed of Al Falah and Khalil Damanni Vanderpool-Nurse from Charles F. Broome.

The top three performers in English were Alyssa Hyacinth Charles of St. Angela’s with 99; Rebekah Giselle Bethell, also from St. Angela’s, with 98, and Sarah Sheneeze Downes of Hillaby-Turner’s Hall Primary, also with 98. 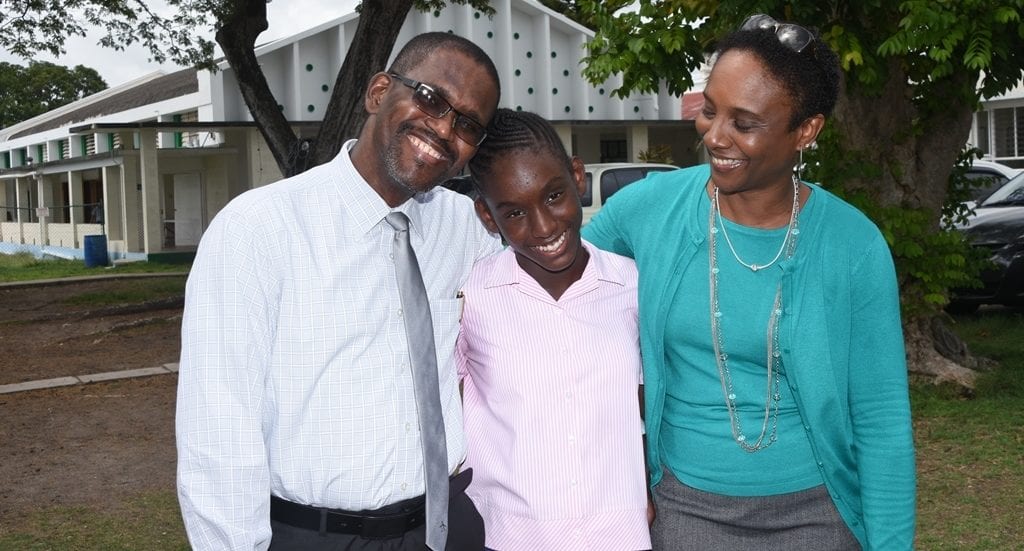 It was also pointed out that there were 42 exemptions, students who for one reason or other were unable to write the exam, and these had been allocated to institutions which could cater to their specific needs.

Mention was made of the 11 “early sitters”, with the Education Minister stating they had “performed exceptionally well” and had been successfully placed. Mr. Jones also took the opportunity to reflect on concerns by the public on the exam, familiarly known as the 11 Plus or Common Entrance Examination.

Emphasising there was nothing wrong with the test, he assured media representatives that his Ministry was one that protected the integrity of all of its exams. “Nothing was wrong nor nothing untoward happened in any part of the examinations which were done by students this year,” he stressed.